Made in Group are a Made in the Midlands Gold Member

Matterport: A Closer Look at the Technology Being Used for Backing Britain 3.0

Where Are Made Futures Jobs Advertised? 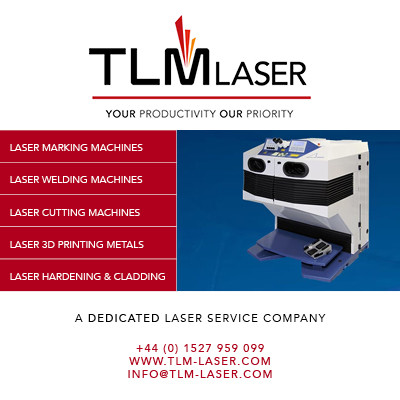 The Made in Group evolved out of an editorial campaign in the pages of Business Report a regional business publication. The campaign existed to challenge the erosion of British industry through a succession of poor decisions by UK government and financiers, our campaign revolved around a pledge signed by manufacturers to open a channel of communication with local firms, take on apprentices and export to new markets.

The Made supplement became so large that it quickly dominated the newspaper, the final edition of Business Report was a mere 4 pages wrapped around a 36 page supplement.

In 2012 Made in Midlands dropped the 'campaign' name and is now referred to as just Made in Group, a collaboration of Made in the Midlands and Made in Yorkshire. Our roots, however, have remained intact, we are here to challenge the status quo about how people think about British industry and ensure the sector is connected and informed.Today the Made in Group is one of the the fastest growing membership groups in the UK with more than 500 members.

Made in Group's Badges

Members who have attended workshops on inclusion in the workplace and improving workplace mental health gain the inclusivity badge. To learn more about becoming a member of the Made in Group inclusivity campaign visit www.madeequal.com

Awarded to members that have made an exceptional achievement, which includes some social good. Including those who showed support for "Backing Britain" and "Made Futures" projects through submitting articles to the respective publications.

Awarded to participants in the Made Futures virtual careers week – both exhibitors and speakers.

Awarded to members who have attend at least 6+ networking events in a year (starting from 2021).

Awarded to the first 100 members of the Made in Group.

The brand new "Made Green". More information on this is to follow soon.

Awarded to members that publish at least 6+ articles in a year (starting from 2021).

Members who have had at least 5k+ visits to their microsite.

Members who have had at least 1k+ visitors to their microsite.

Awarded to members of the Made Angels investor network (this group meet up once a quarter).

Awarded to all of the members that appear in the top #MicrositeOfTheDay post, as chosen by the digital communications team.

Awarded to members who have a “Member of Made” logo on their main company website, with a link going back to their microsite.

Services Made in Group Provide

Our Analysers and Software

“We are really grateful to The Made in the Midlands Group for their assistance on this project and the help given. And we highly recommend all Midlands businesses join the group to make Great British manufacturing great again! The Made in the Midlands Group have adapted their offerings to be virtual in order to keep on providing the useful networking events and keep Midlands business in touch.”

Made Angels Investor Network in Wolverhampton

Made LIVE TV: The Editor's Pick with Liam Conway

Merry Little Made in the Midlands Christmas Party

Made Angels Investor Network in Leeds

Made LIVE TV: The Editor's Pick with Alan Pickering

Made Angels Investor Network in Wolverhampton