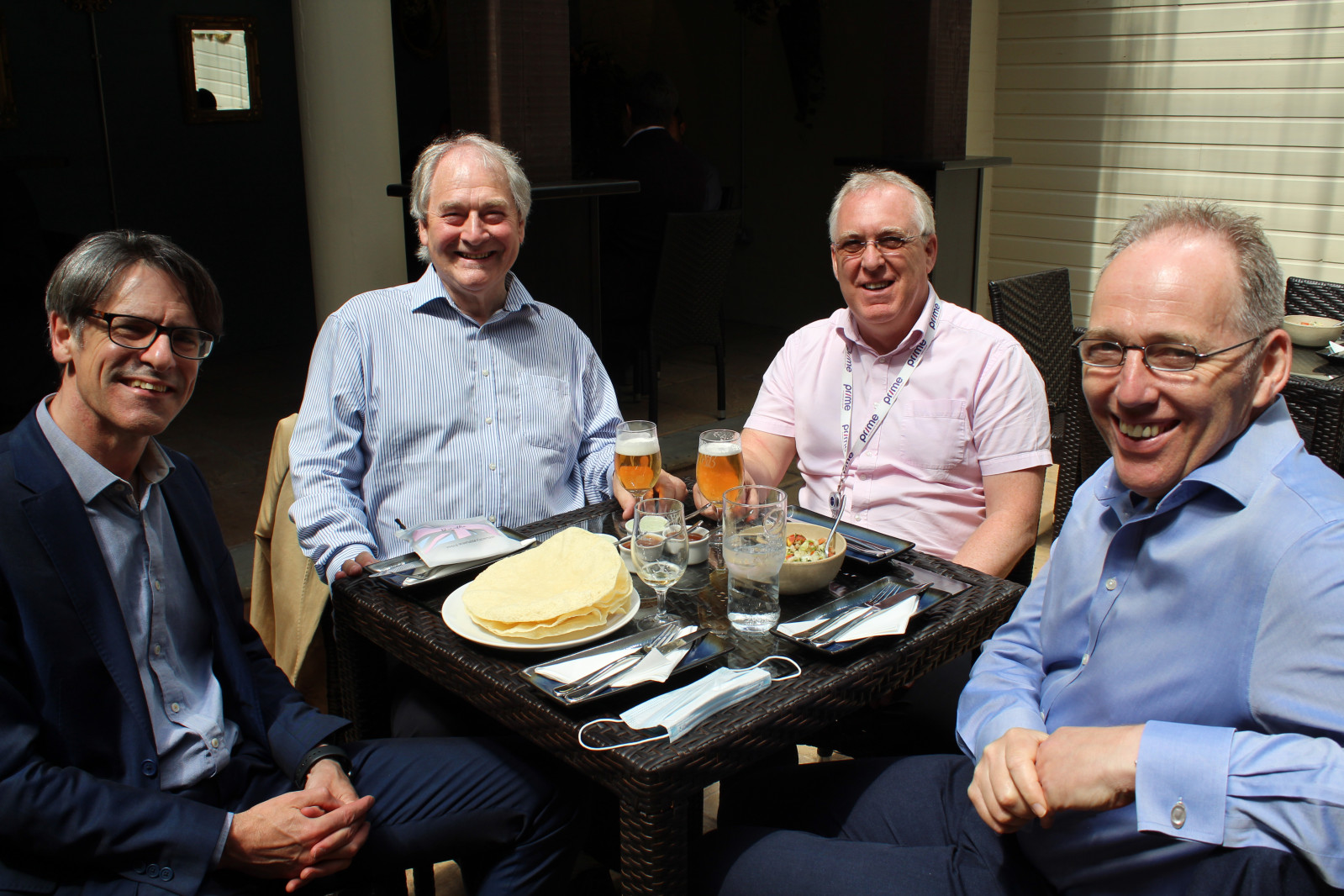 Networking, Smiles and a Michelin Star Lunch - Made Angels Investor Network Meet Up

After a year of limited face-face networking, the Made Angels Investor Network met up for the first time in person on Friday. The event saw speeches from long-serving member and patron ThreeWayPressings and Brewin Dolphin, alongside an inspirational speech from Chairman of the Made in Group Lord Mike Whitby. Ensuring safety measures were kept within Government guidelines, members had the chance to network, enjoy a Michelin star lunch and have a beer or two.

12 members of the Made Angels investor network attended the lunchtime event at Cosmo Bonsor in Wolverhampton. Industry-leading professionals from the likes of Total Control Pro, CTR Carbide Tools, Rational FX, EGL Vaughan, and Prime accounts group gathered to discuss how they can strive to find ethical investors, offer a wealth of guidance, and how they can help save British owned businesses. 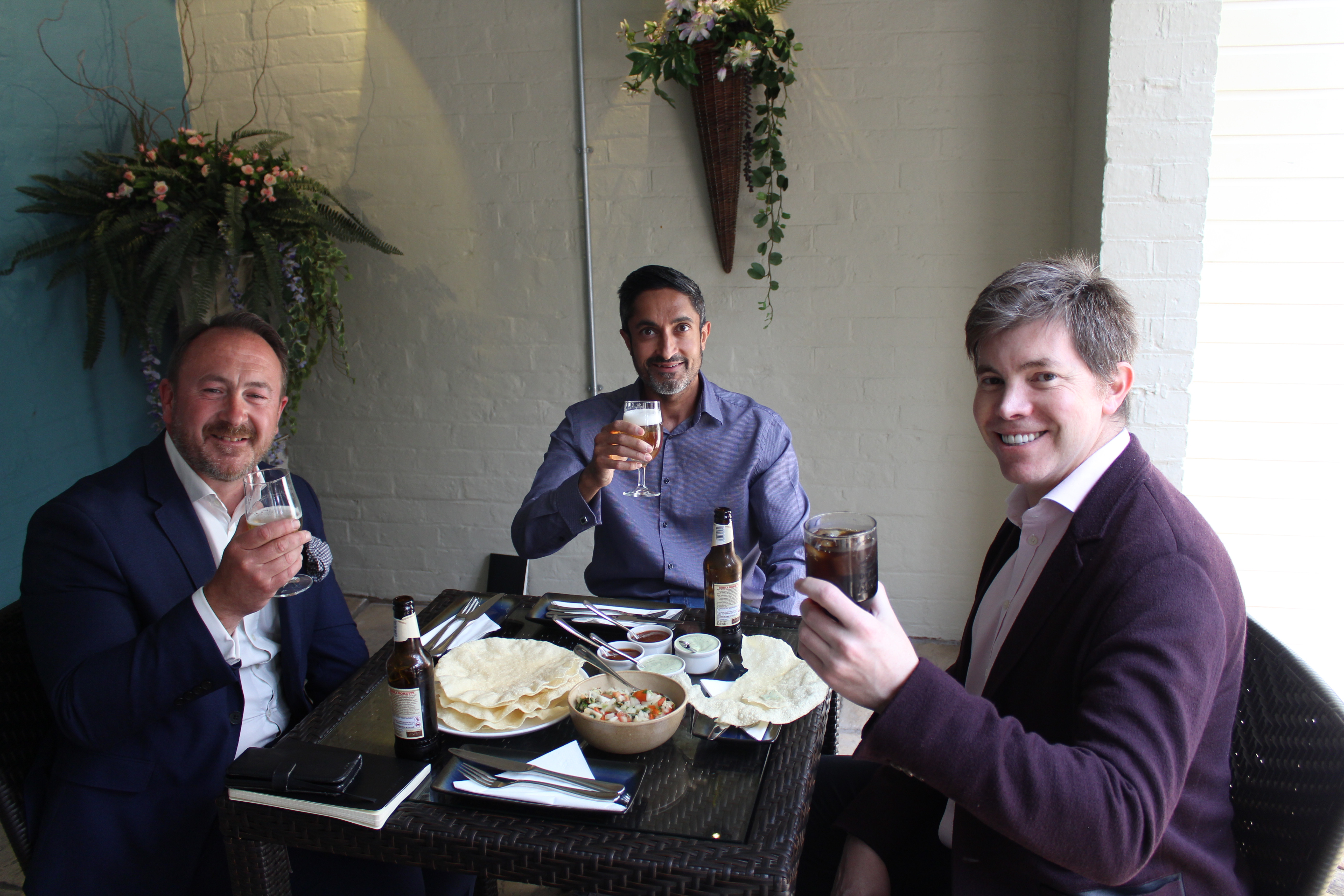 Launched in November 2020, Made Angels was created to source a support community of businesses, entrepreneurs and investors looking to support, save, invest and rescue British firms.

Members of the network enjoyed a curry for lunch from Bilash restaurant, whilst having a beer or two in the open conservatory at Cosmo Bonsor. CEO of the Made in Group, Jason Pitt, kicked off the speeches welcoming guests and introducing Lord Mike Whitby, Chairman of the Made in Group.

Lord Mike Whitby then took to the stage talking of the importance of the Made Angels Investor Network for supporting and saving British-owned businesses, as well as touching upon how vital the manufacturing sector will be for the economy as we step out of the pandemic. 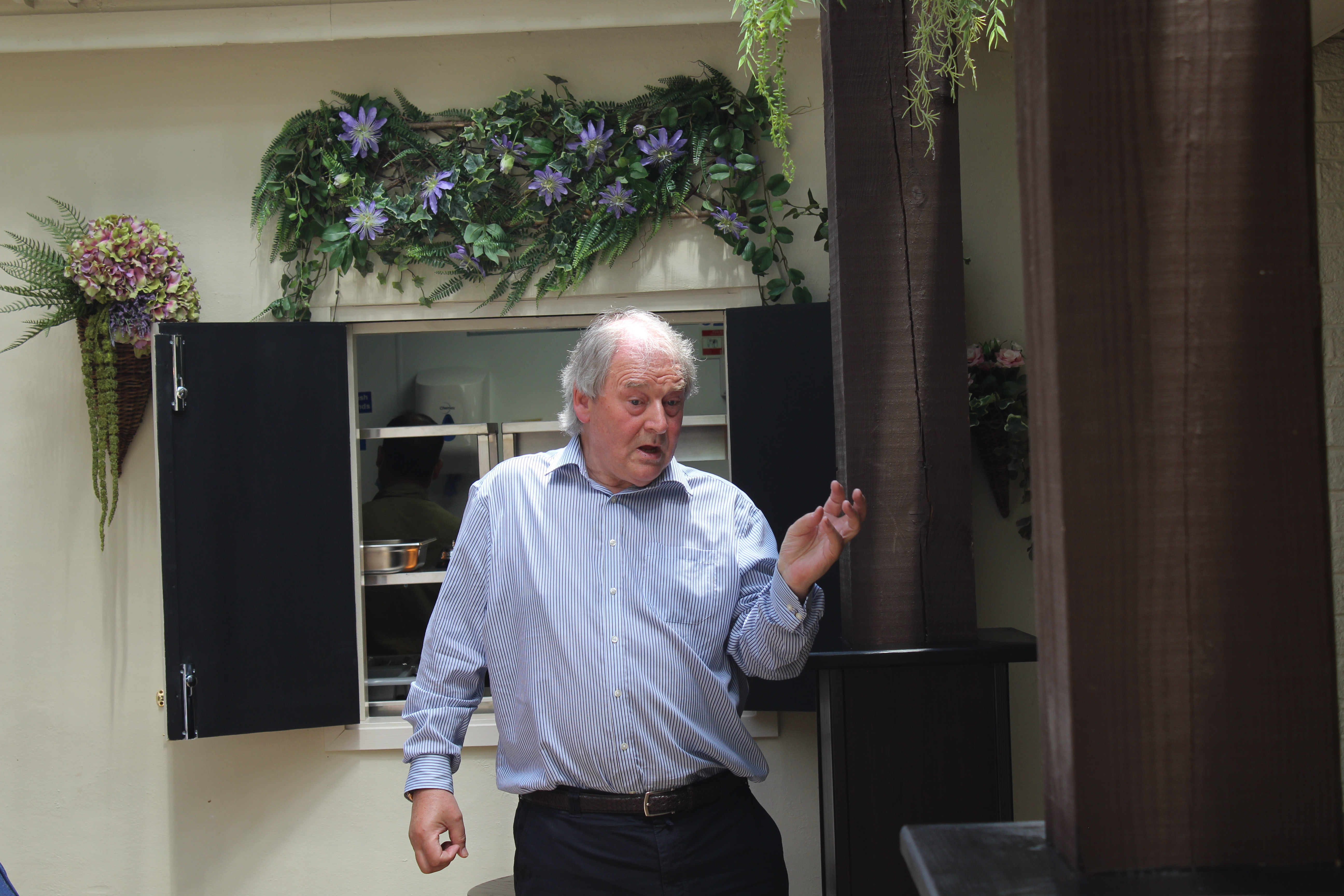 Whitby’s speech was then followed by a talk from Phil Stanley, Managing Director of ThreeWayPressings Group, who spoke about the importance of localisation and reshoring work back to the UK to strengthen both the supply chain and the UK economy.

ThreeWayPressings group, which also includes Spyrabase, Paterson Photographic, and Bull Barrow, have reshored all of their business to a 20-mile radius of their manufacturing plant. Since reshoring work from the Far East Phil reported that the business is around 50% up on revenue this year, saving around 20-25% on supply chain costs as components aren’t zipped off to another manufacturing subcontractor.

Phil said: “Since we have reshored work back to the UK, it has enabled us to have visibility and control over the entire production process. Rather than waiting for parts from the Far East, we have control over everything, saving us time and delivery costs.” 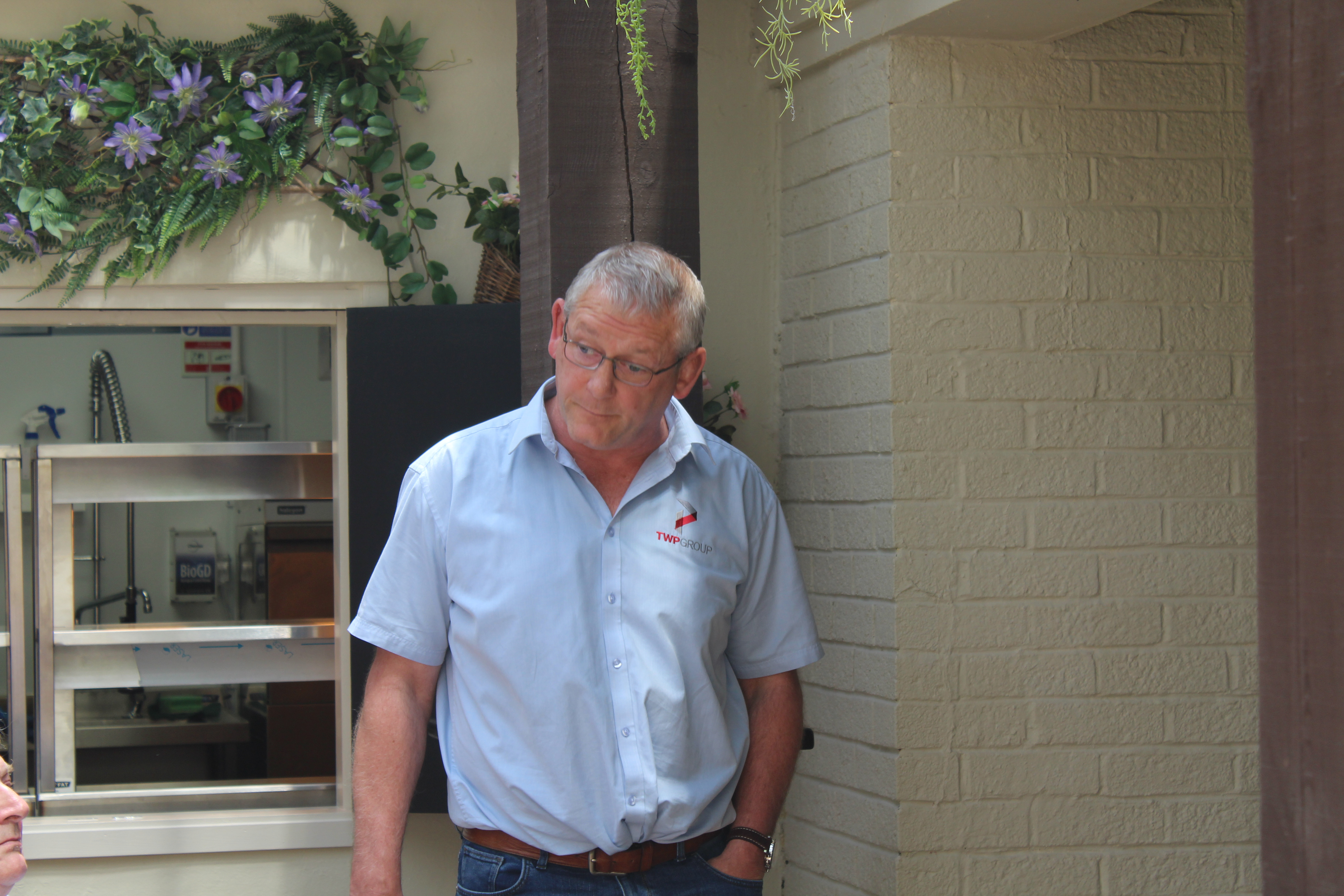 Finishing off the event and the round of speeches, Nicholas Hinchcliffe and Steve Banham from Brewin Dolphin, patron of Made in the Midlands, spoke about the importance of ensuring the mental well-being of staff. Steve mentioned that during such a challenging time, it is critical for businesses to consider mental health at work and offer their employees the support they need. Nicholas then went on to talk about how Brewin has helped to save British-owned businesses and the success this has seen in the past for the sector.

If you can help invest, protect or support British businesses, please contact Aneta at [email protected]