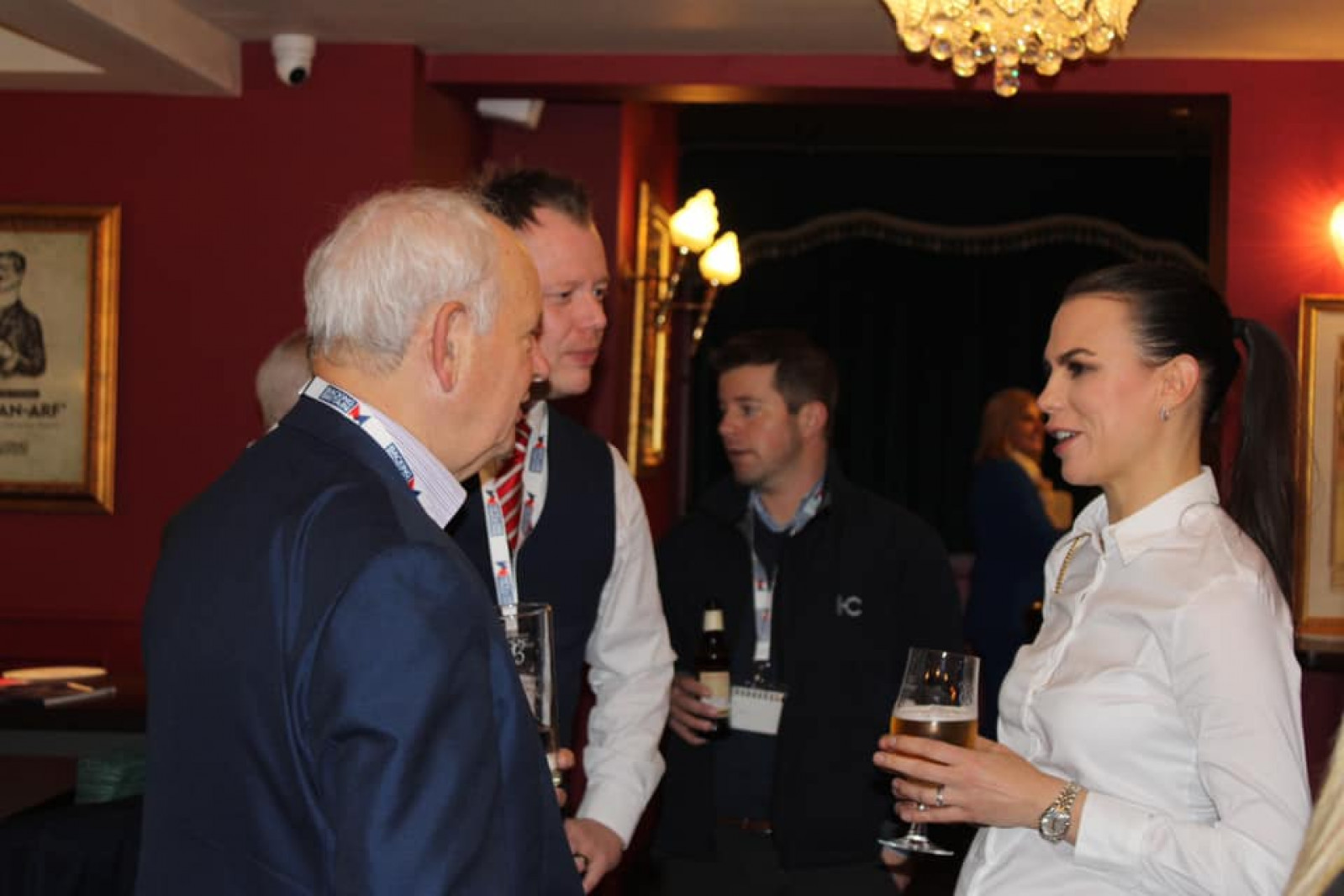 What are the "Live Features" of Backing Britain 3.0?

With three top-class venues across the country set to host Made in the Midlands and Made in Yorkshire members, there is expected to be 300+ attendees in total at the Backing Britain 3.0 in-person fringe events, which will complement the online expo.

For the next instalment of Made in Group’s famed exhibitions, there will be three locations throughout the Midlands and Yorkshire - Derby, Leeds and Wolverhampton - giving both Made in the Midlands and Made in Yorkshire members the chance to connect.

These locations allow for the most number of members possible to be able to attend at least one venue, whilst not needing to travel too far. Therefore, this “Backing Britain 3.0 Expo” also aims to far reduce the environmental impact which has been seen in previous exhibitions.

There will be 3 celebrity speakers and 3 industry speakers in total, with one of each at every one of these in-person "fringe" events. So far, industry thought leaders and celebrity speakers Robert Llewellyn and Felicity Aston have been confirmed as keynote speakers - with the remaining 4 speakers yet to be confirmed (so watch this space!).

elicity Aston MBE is a climate scientist, polar explorer, expedition leader and record-breaker. She is both the only woman in the world to have skied across Antarctica alone and the first person in the world to have traversed the continent purely by muscle power. Felicity will be our celebrity speaker for the Derby event, focusing on climate science particularly in relation to innovation and STEM.

Robert Llewellyn, the host of the Channel 4 series Scrapheap Challenge and star of the cult TV series Red Dwarf, has also worked as a screenwriter, stand-up comic, online video guru and was once a maker of bespoke tassel loafers. He has written biographies, screenplays, and four novels. Robert will be our celebrity speaker at the Wolverhampton event, focusing on the automotive sector for his speech.

For the digital exhibition aspect of Backing Britain 3.0, Made in Group is currently sending over members of staff to companies within the membership who are taking part in the expo, and help them to film an area of their factory, a certain machine or product, etc, and then this will become a key aspect of their virtual stand. These virtual stands won’t only be available over the course of the three-day expo, but these will then be available for members to use all year round as a sales tool, forming part of a brand new virtual manufacturing directory, which will continue seamlessly once Backing Britain 3.0 has concluded in April 2022.